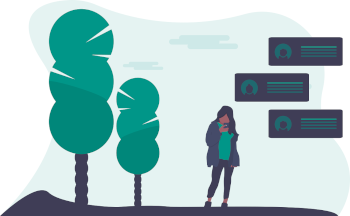 Like most families, we have thousands of digital photographs. Photos which were taken on a wide range of devices over many decades. Everything from early digital cameras with limited resolutions to high-end digital SLR cameras supporting RAW images. More recently though, most of our photos have been taken on our ever-increasing high quality of mobile phones.

We’ve photos taken on holiday and family days out. Memories of weddings and other special occasions. Like most people, these aren’t indexed in any meaningful way. For example, it’s hard to quickly find photos from a particular event. Even harder is finding photos that contain particular people, or a combination of people. I’m looking to change that. I want to write a photo indexing service that will meet my requirements.

The basic requirements are:

Below I’ll document my progress and show code samples for solving some of the aspects. I’ll be developing the software in Go so that it can be compiled and used on Windows and Mac OSX. However, I’ll be developing it on Linux. Watch out for the first articles in this series.