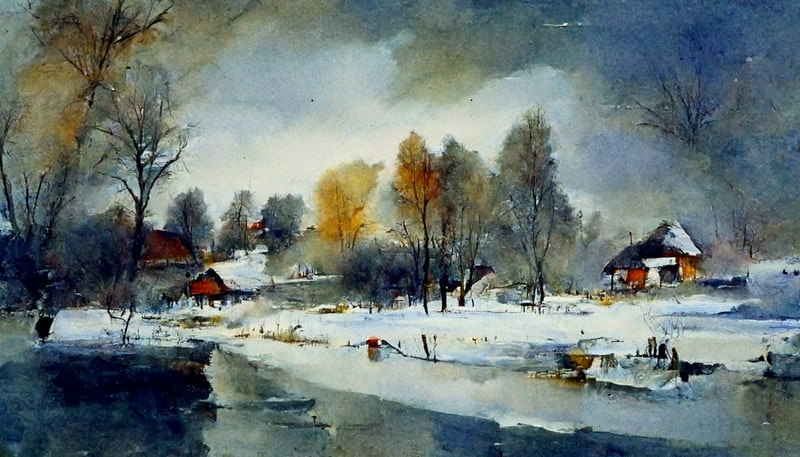 Spent a bit time updating my Ubuntu development machine. I updated my Go compiler to the latest major release Go 1.19.4 and started migrating my projects over to using go modules.

We enabled Amazon Inspector in our AWS accounts. To start automatically scanning for vulnerabilities with our compute workloads. I wrote up my notes in An Inspector Calls.

Since first writing about Health Alerts last month I’ve been doing some basic testing with AWS Medical Comprehend and made the following observations:

This month I learnt and wrote about developing a mutual TLS HTTP client in Go and started collecting notes for Amazon OpenSearch. My notes on compiling go code in a Docker container has received quite a few hits.

December is a busy month for brass bands. With caroling and Christmas concerts it’s a hectic month.

I’m also listening to Doctor Who: Scratchman with my youngest child. Narrated and written by Tom Baker, it’s very good.

By writing what I view down, I’ve realised how much TV I watch. It’s quite shocking.

Watched Spenser Confidential, I wasn’t expecting too much, but I actually enjoyed it. Triple Frontier was also quite good; five former special forces operatives reunite to steal a drug lord’s fortune, unleashing a chain of unintended consequences. With the family we watched Guillermo del Toro’s re-imagination of Pinocchio. Fantastic!. I watched a couple of OK comedies including The Wrong Missy and Good On Paper.

On Disney+ started watching the War of the Worlds series.

I also watched a couple of documentaries, the first being Inside Bill’s Brain: Decoding Bill Gates, the man is doing lots of good work. The second being Pepsi, Where’s My Jet? the story of a 20-year-old who attempts to win a fighter jet in a Pepsi sweepstakes, he sets the stage for a David versus Goliath court battle for the history books.

On the BBC iPlayer I re-watched all three seasons of the Detectorists. Absolutely love this programme. I’m all set for the Christmas special now.